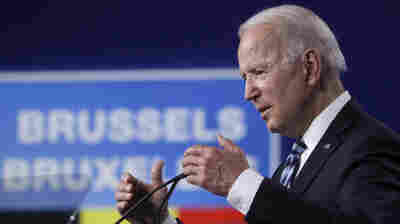 President Biden is set to leave Brussels on Tuesday for Geneva, the last leg of a trip where he sought to mend fences with allies and take a tougher stance on Moscow and Beijing.

Biden Worked With Allies To Speak Out On China and Russia. Now The Hard Part Begins

Biden tried to repair ties with European allies and convinced them to take a tougher stance on China. Next he’ll confront Russia. But selling this at home remains the hardest part.