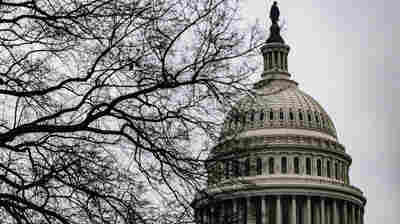 The U.S. Capitol on the third day of the second impeachment trial of former President Donald Trump. House impeachment managers argued that Trump is singularly to blame for the deadly insurrection on the Capitol on Jan. 6.

Impeachment managers argued that not taking action against former President Donald Trump jeopardizes the country’s standing in the eyes of the global community.