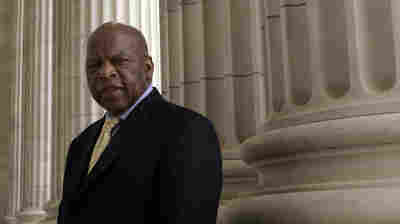 Rep, John Lewis, who spoke at the 1963 March on Washington, said it was moral obligation to stand up for his beliefs.

Rep. John Lewis, A Force In The Civil Rights Movement, Dead At 80

Lewis began his nearly 60-year career in public service leading sit-ins at segregated lunch counters in the Jim Crow-era South. He went on to serve in Congress for more than three decades.